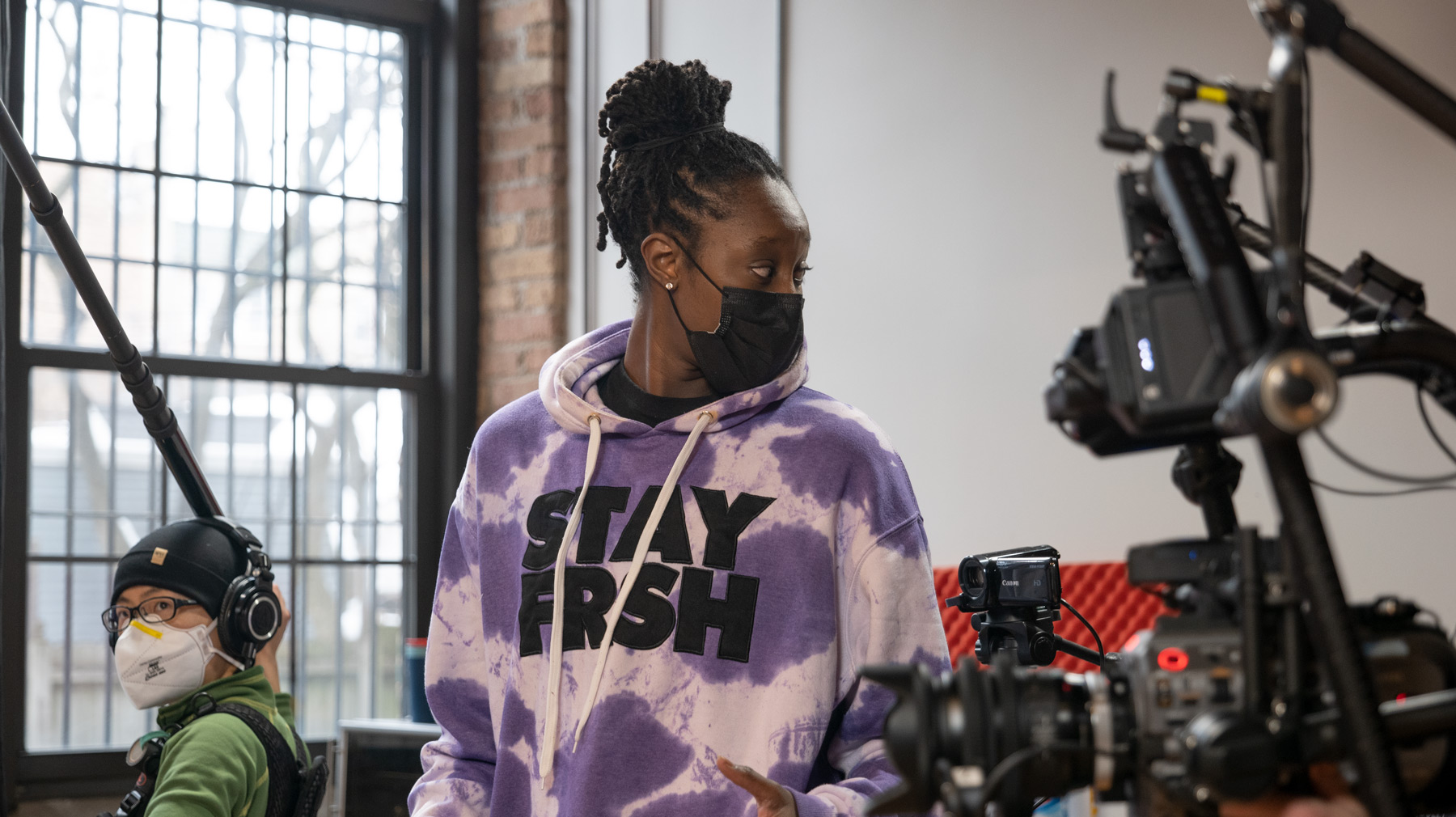 Olay is proud to be back for a third year with P&G as a sponsor of the Queen Collective to accelerate gender and racial equality behind the camera. Olay applauds the fearless ‘Game Changer’ filmmaker for shattering the norms and diversifying the film industry. As gaming and e-sports continue to grow exponentially, we need stories like that of Tanya Depass. She is a true role model and Olay shares her mission to increase representation in gaming, especially in product development, to change perceptions and overcome bias. ‘Game Changer’ will premiere at the Tribeca Film Festival on Thursday, June 17 at 5 PM.

Game Changer follows the story of Tanya DePass as she creates opportunities for underrepresented people in the gaming industry. Growing up on the South Side of Chicago, Tanya was drawn to video games as an escape. But as she got older, she began to notice that none of the characters on screen looked like her. In 2014, Tanya took to Twitter with #INeedDiverseGames, which went viral and marked the official start of her working full time to ensure more representation in the industry. Today, she fundraises to secure free entry to conferences for people who are marginalized and would never get a chance to attend. She has also built a profile for Black developers through her role as a lead member of the tabletop role-playing game Rivals of Waterdeep and has, for the first time, created her own game, Into the Mother Lands, the first Afrofuturist Black-created RPG on the streaming platform Twitch. 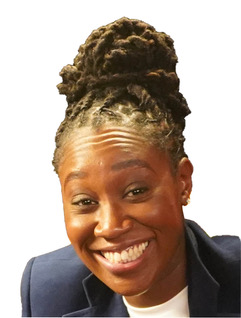 Tina Charles is a decorated 2-time Olympic Gold Medalist and 8-time All-WNBA player, WNBA MVP, and current player for the Washington Mystics. She established her second career as a director with her feature documentary Charlie’s Records, which premiered at the 2019 Tribeca Film Festival.

The Queen Collective is committed to driving authentic, accurate and positive portrayals of women in media while fueling the creative pipeline of women of color directors. The newest set of Queen Collective films will premiere in June 2021.